UK Minimum Wage: How it affects the hospitality industry

UK Minimum Wage: How it affects the hospitality industry

Almost 3 million workers in the UK are going to receive a pay rise of more than four times the rate of inflation from April 2020. The national living wage for over 25s will increase by 6.2% from £8.21 to £8.72.

Ever since the minimum wage was first introduced 20 years ago (it has since been renamed the National Living Wage for workers over 25), each increase has been greeted with protests that it will lead to job losses. And each time, the truth has turned out to be rather more nuanced. Those on the minimum wage now earn 13% more, in real terms, than they did in 2008; on the other hand, the average worker’s wage has less buying power than it did then.

For smaller hospitality companies in particular, these wage rises will present difficulties. First, because it will increase the share of labour costs taken out of revenue. For some businesses, it might typically push the percentage up from a sustainable 28% of revenue to an unsustainable 32-35%. Secondly, the knock-on effect is that employers may feel forced to cut back on investments in technology, training and equipment that raise productivity – a short-term solution that will have negative long-term consequences.

Many companies will find themselves with two problems: wage levels that are unsustainable, and low staff retention. Hospitality industry turnover figures are reportedly double that of the UK average; one-third of hospitality employees leave their job in the first 12 months.

The temptation for many smaller businesses will undoubtedly be to reduce labour costs, for example by not replacing staff as they leave. You may also be tempted to cancel or postpone much-needed investments. This will mean more pressure on those who remain, and could lead to widespread staff dissatisfaction. You may find yourself on a downward spiral.

If you are the owner or manager of a hospitality business, you should give this some serious thought. How can you give your employees a greater feeling of emotional engagement and investment in your company’s success? Crack this and you will see productivity go up and you will free up more of your own time to invest creatively in your company’s success. The increased wages will more than pay for themselves! 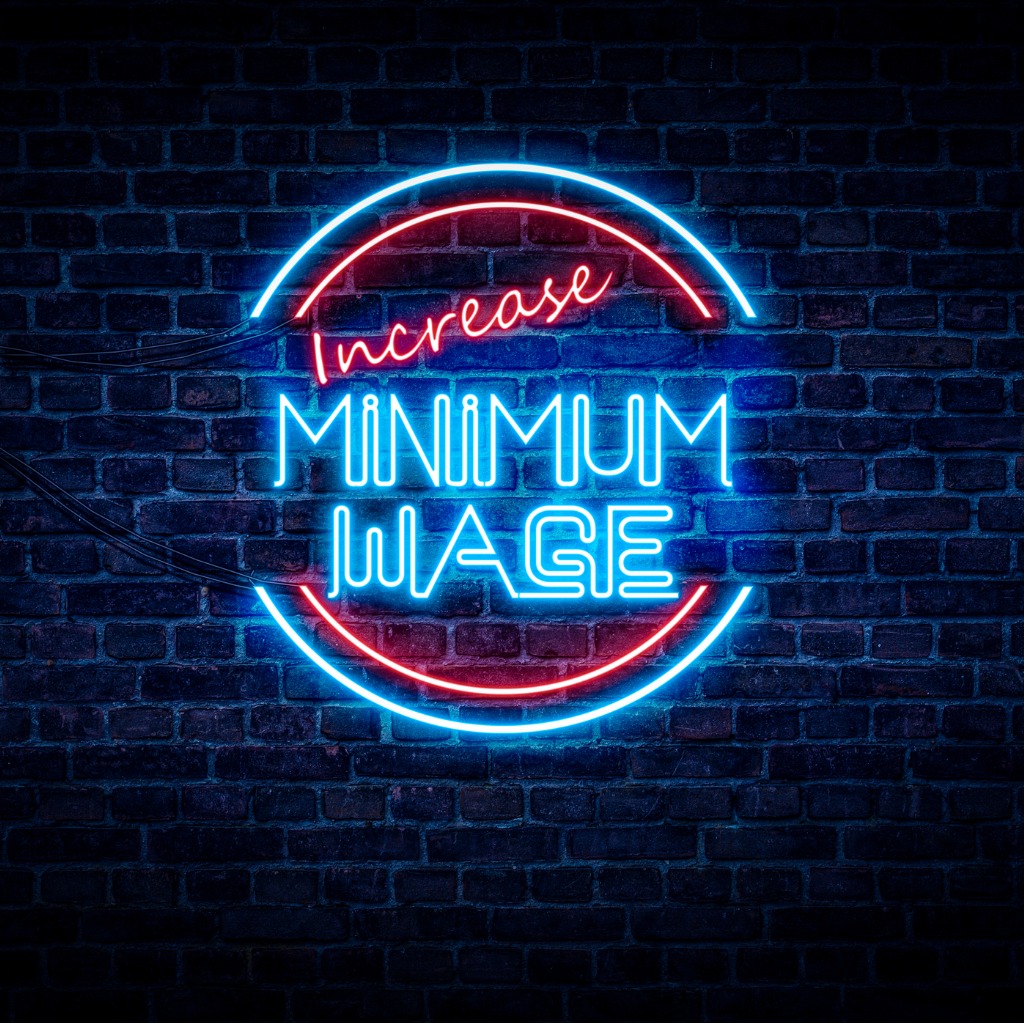