This New Year marks not just the end of another 12 month cycle but the end of a decade – and what an eventful one it has been!

UK tourism has flourished over the last 10 years, proving to be the fastest growing sector in the UK in employment terms. Overseas visitor numbers have increased from 29.8 million in 2010 to 37.9 million in 2018, down from the peak of 39.2 million in 2017.

The industry could be worth more than £257 billion to the UK economy by 2025, representing just under 10% of GDP, according to forecasts by Deloitte.

Here we take a look back at some of the most momentous moments that have contributed to the growth of UK tourism over the last decade:

2010: AirBnB arrived in the UK and other European countries after securing $600,000 seed investment the previous year. By 2011 Airbnb was already operating in 89 countries and had hit one million nights booked on the platform.

This is the same year that Instagram was created, a social media platform that would go on to revolutionise travel marketing.

2011: The Royal Wedding of the Duke and Duchess of Cambridge held the world enthralled, providing a major marketing boost to brand UK. The same year Downton Abbey first aired in US becoming a TV phenomenon that created its own mini tourism boom with American visitors flocking to England’s historic houses. Visitors to Highclere Castle, where the series was filmed, soared from 30,000 in 2010 to 50,000 in just one year.

2012: The London Olympics and Paralympics and the Queen’s Diamond Jubilee heralded a bumper tourism year with attractions across the UK enjoying a 5.1 per cent rise in numbers, to a total of 92.1 million visitors.

2013: A year after the Olympics, the UK experienced record tourism levels with more than 32 million overseas visitors, a 5.6% increase on 2012 and the highest recorded number of foreign tourists since records began in 1961. These record numbers were to continue every year until 2017.

2015: VisitEngland launches the Rose Awards (in Recognition Of Service Excellence) for accommodation providers at the Independent Hotel Show.

2016: On 23rd June 2016 the UK voted to leave the European Union. This triggered dire warnings of what this could mean for the country’s tourism industry which is so reliant on European travelers. But such concerns appeared at first to be unfounded with figures later showing the highest ever number of visitors to the UK in 2016, with a record 37.3 million inbound visits.

2017: Travel bookings via mobile devices overtook those on desktops for the first time making it even more vital that hotels and other travel companies take a digital first approach and enhance their online presence to reach new customers.

2018: The UK experiences a fall in inbound tourism for the first time since 2010, which many commentators partly attribute to ongoing Brexit uncertainty making the UK a less attractive destination for European travelers.

2019: More than a year of political stalemate is ended as the UK undergoes its third election in under five years voting in a Conservative government with a decisive majority. Prime Minister Boris Johnson has promised to ‘get Brexit done’ but the impact this and other moves planned by the new government may have on the UK hospitality sector remains to be seen.

The UK tourism industry is entering 2020 in a strong position, after almost a decade of growth but hoteliers will have to remain highly competitive to ensure their success in a crowded marketplace. Hotels must keep abreast of current trends, from preferred online booking methods to the rising popularity of adventure travel or spa getaways. The hotels that successfully adapt to meet market demands will be the hotels that thrive. 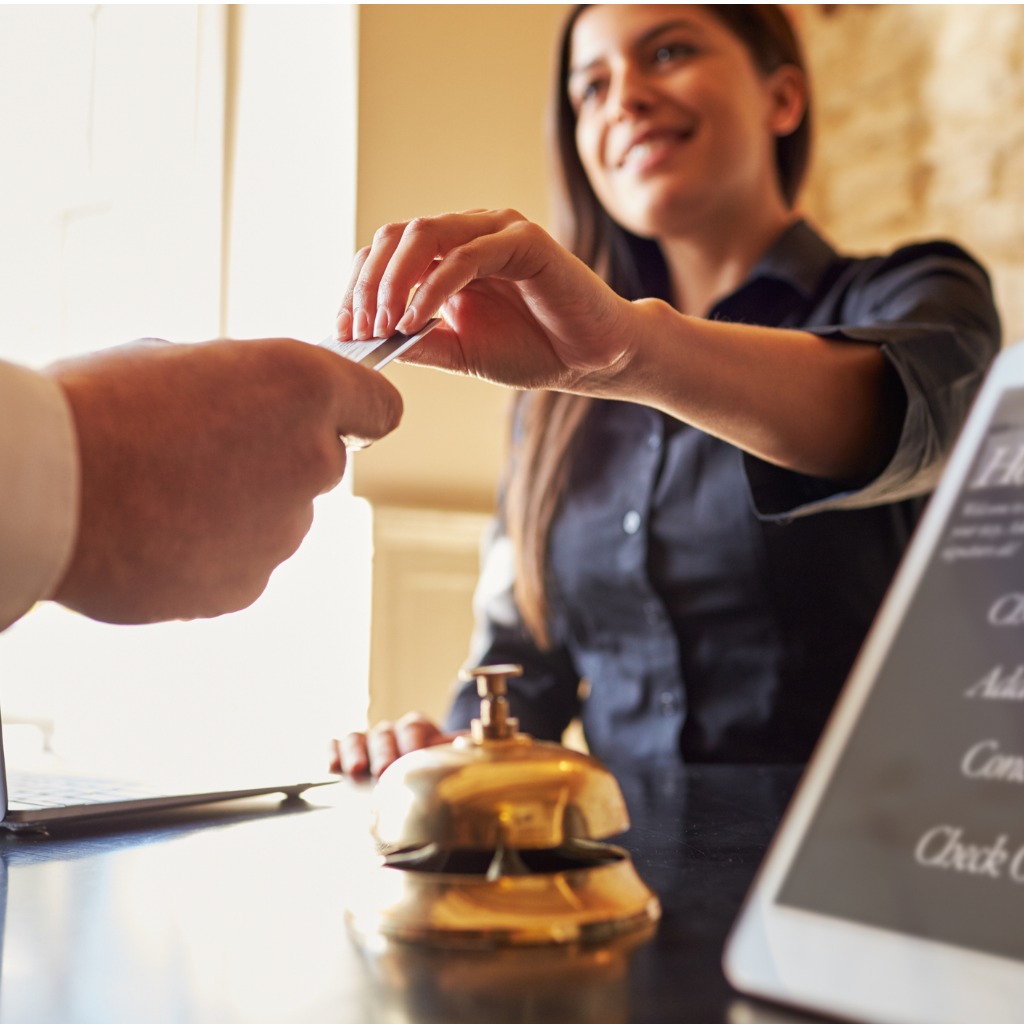