Brexit for hoteliers: the good, the bad and the hopeful

Brexit for hoteliers: the good, the bad and the hopeful

With his new and undisputed majority, Boris Johnson is planning to push through a law that means the UK must leave the EU by the end of December 2020. So Brexit is now inevitable, deal or no deal.

What could this mean for UK hoteliers?

The weaker pound ever since the 2016 referendum has made the UK a more financially attractive destination for overseas visitors. If the pound holds stable at this level it will continue to encourage more foreign visitors as well as meaning more Brits opt for ‘staycations’ due to the increased expense of going abroad.

Pro-Brexit ministers have also made sweeping statements about how leaving the EU is an opportunity for Britain to further enhance and boost its tourism sector but how this will be done has not yet been explained and will remain unclear until the Brexit deal itself has been agreed.

The UK hotel industry – and the wider hospitality sector – is already suffering an ongoing major skills shortage and is hugely reliant on staff from other EU countries. The UK hospitality sector employs just over three million people, around a quarter of whom are EU nationals, according to the British Hospitality Association. In London, this figure rises to 38 per cent.

Tougher post-Brexit rules on EU migration could mean a major shortage of staff with some reports predicting a shortfall of as many as 600,000 workers per year.

The soaring demand for staff alongside potential immigration plans featuring a minimum salary requirement of £30,000 a year may mean hotel staff in the UK could demand much better wages. The average salary for tourism workers is currently estimated to be just £17,000 and many hoteliers have warned they simply could not operate if such a cap came into force.

However, there will be transitional measures to allow temporary low-skilled workers to remain on 12-month visas so hotels will have time to adapt.

While this may be painful on a short term basis for hotels, it could also mean they attract and retain more talented staff in the long run. Clearly a major hike in staff pay will have to be reflected in the hotel rates but with the weaker pound, this may balance out cost-wise for overseas tourists.

Hoteliers are also in a strong position to lobby the government on issues that threaten them. The UK tourism industry contributed an estimated £145.9 billion to the UK economy in 2018, representing 7.2% of GDP. Since 2010, tourism has been the fastest growing sector in UK employment terms and has proven to be one of the UK’s most successful industries.

Ministers are not likely to want to jeopardise the continued growth and success of this sector on which our economy is so reliant, so hoteliers have a robust bargaining position.

Whatever the outcomes, the best way hotels can protect themselves from possible turbulence ahead is by remaining highly competitive with an unwavering focus on driving direct bookings and offering unrivalled customer service that keeps guests coming back.

A good place to start is with an efficient and easy-to-use Property Management System such as Hotel Executive, which makes it easy for hotels to provide a positive guest experience, monitor business performance, drive direct bookings, boost upselling, manage payment security and much more.

With Hotel Executive and its additional features such as guest engagement and channel manager, our customers can run their hotels more simply and efficiently, so they are in a strong position to ride any Brexit upheaval. Head to our website to find out more about how we could help your hotel business flourish. 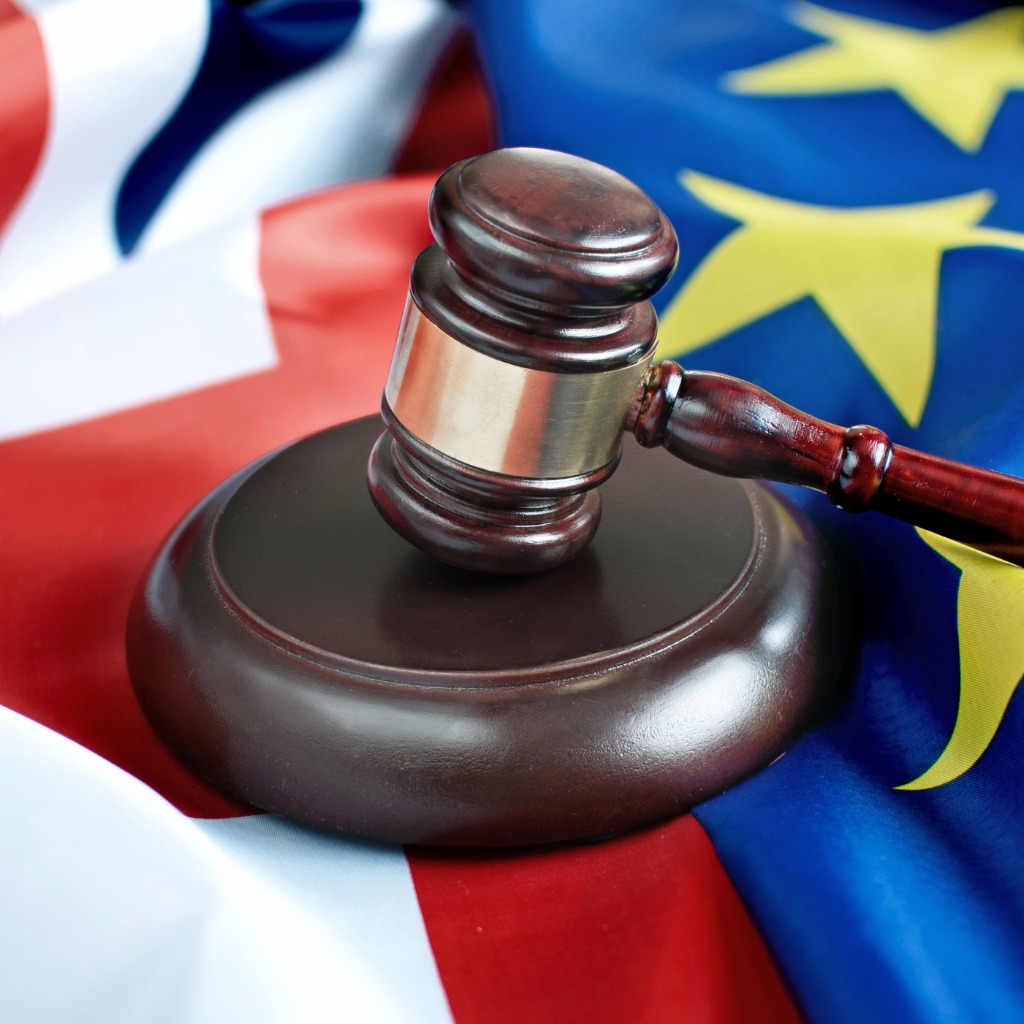