As we announced earlier this year, Avondata is once again a category sponsor of the Beautiful South Awards, taking place in December at the Grand Hotel in Brighton.

We are sponsoring the Large Hotel of the Year category, with the finalists announced last month.

The Beautiful South Awards recognise excellence across the tourism industry throughout the South East and it’s a fantastic celebration of outstanding businesses and individuals working in the sector.

At this year’s award, the finalists for the Large Hotel of the Year category are:

As well as these three fantastic hotels that will be going for the award on 10 December, there were three hotels which narrowly missed out on making the list of finalists and have been highly commended for their efforts in the large hotel category this year. They include:

We would like to congratulate all the hotels which made the final this year and those that have been highly commended. We expect this year’s awards to be just as wonderful an occasion as it has been in the past and we’re excited to celebrate the winners that are due to be announced in just three weeks’ time!

To find out more about the Beautiful South Awards and to discover the finalists and highly commended for the other award categories, visit: https://www.beautifulsouthawards.co.uk/finalists-and-commended-2019. 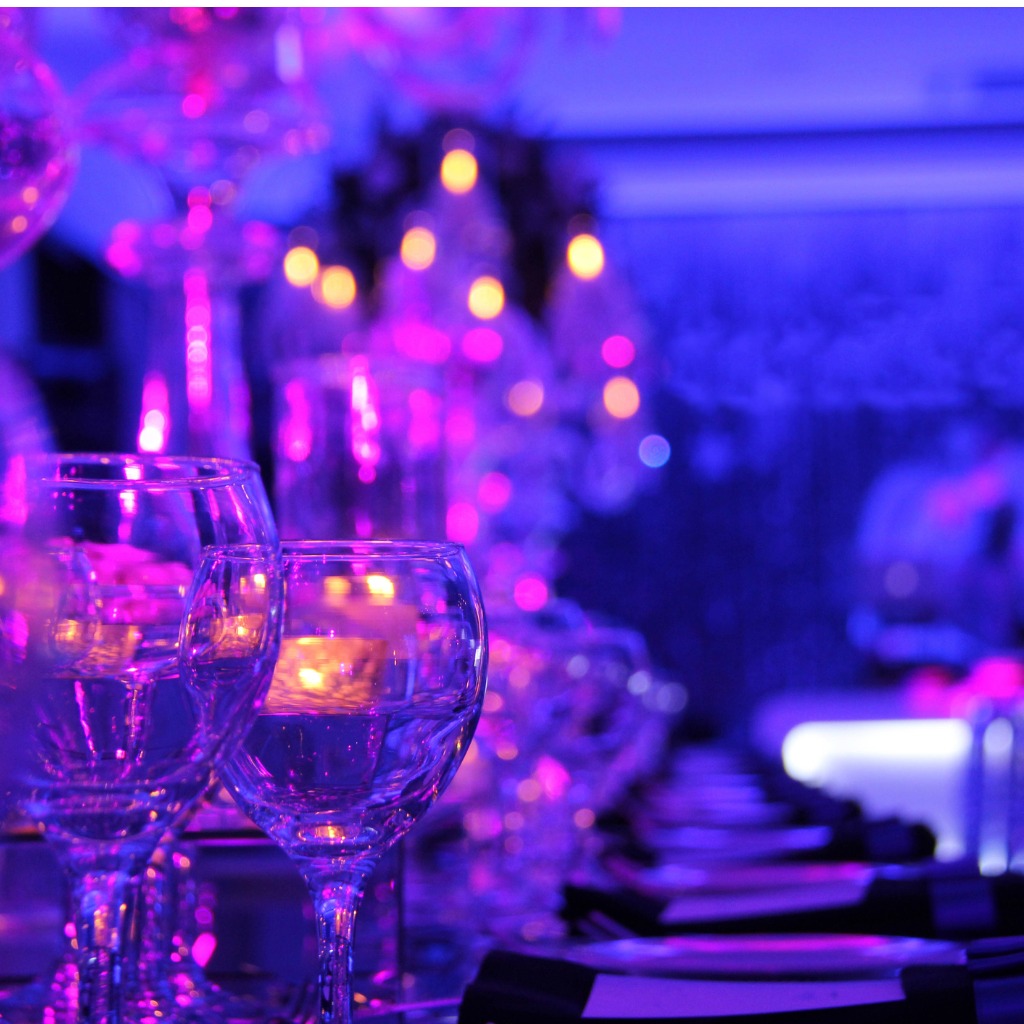