What effect could Brexit have on UK tourism?

What effect could Brexit have on UK tourism?

Back in June 2016, the country voted to leave the European Union, which saw the value of the sterling plummet. Two years on, with politicians still unable to agree on a deal, we are now looking at the possibility of a hard exit out of the EU. What effect could a post-Brexit Britain have on our country’s hospitality industry?

A fall in the value of the pound

While Brexit uncertainty has deterred visitors to the UK from key tourist markets such as France, Germany and Italy, according to The Times, overall visits were up seven per cent in the first full year since the EU referendum in June 2016.

The Guardian also cited findings from VisitBritain, suggesting that even in 2017, the UK was preparing for a record boost in the number of tourists coming to the country.

This was obviously good news for hotels and restaurants in popular destinations such as London, Bath, Edinburgh and Cambridge. The article stated that this was based on the fall in the value of the pound post-Brexit, a factor that has brought large numbers of foreign visitors in the years since the Brexit vote.

However, now the pound has settled and we are due to leave at the end of the month, the focus is on what kind of deal we will get, if any. It’s important to think what the future could look like should there be a hard deal Brexit or no deal at all.

The rise of the staycation

Since the value of the pound has dropped, the number of British residents going abroad for their holidays has also dropped, with a fall of 3% to just 8.9 million in 2017, as reported by The Independent.

According to Travel reports in 2016 and 2017, more and more Britons are deciding to holiday a bit closer to home every year, which is good news for UK tourism.

Barclays Destinations UK report as cited by Small Business found that a combination of cost limitations and a personal preference to spend more time in the UK has led to this increase.

To add to this, leaving the EU at the end of March may see travelling to Europe get more complicated with stricter passport controls and the potential added cost of receiving healthcare abroad, for example.

For that reason, it may be that the popularity of the ‘staycation’ will only increase with more people choosing to holiday in the UK.

One thing is clear through all this uncertainty around Brexit, it’s tough out there for hoteliers. With the rise of private holiday lettings such as Airbnb as well as the popularity of OTAs, they are also facing increasing competition too.

By capitalising on the thriving staycation market, leaving the European Union could be used to the advantage of the UK hospitality market, despite the prevailing political and economic ambiguity.

But, in order to do that, hotels and accommodation providers must be at the top of their game in driving direct bookings, providing a high-quality, personalised customer service and engaging with guests to win those all-important repeat bookings.

With our Hotel Executive software, our customers can run their hotels more simply and efficiently, and so are in a strong position in the face of Brexit uncertainty. Head to our website to find out how we could help you. 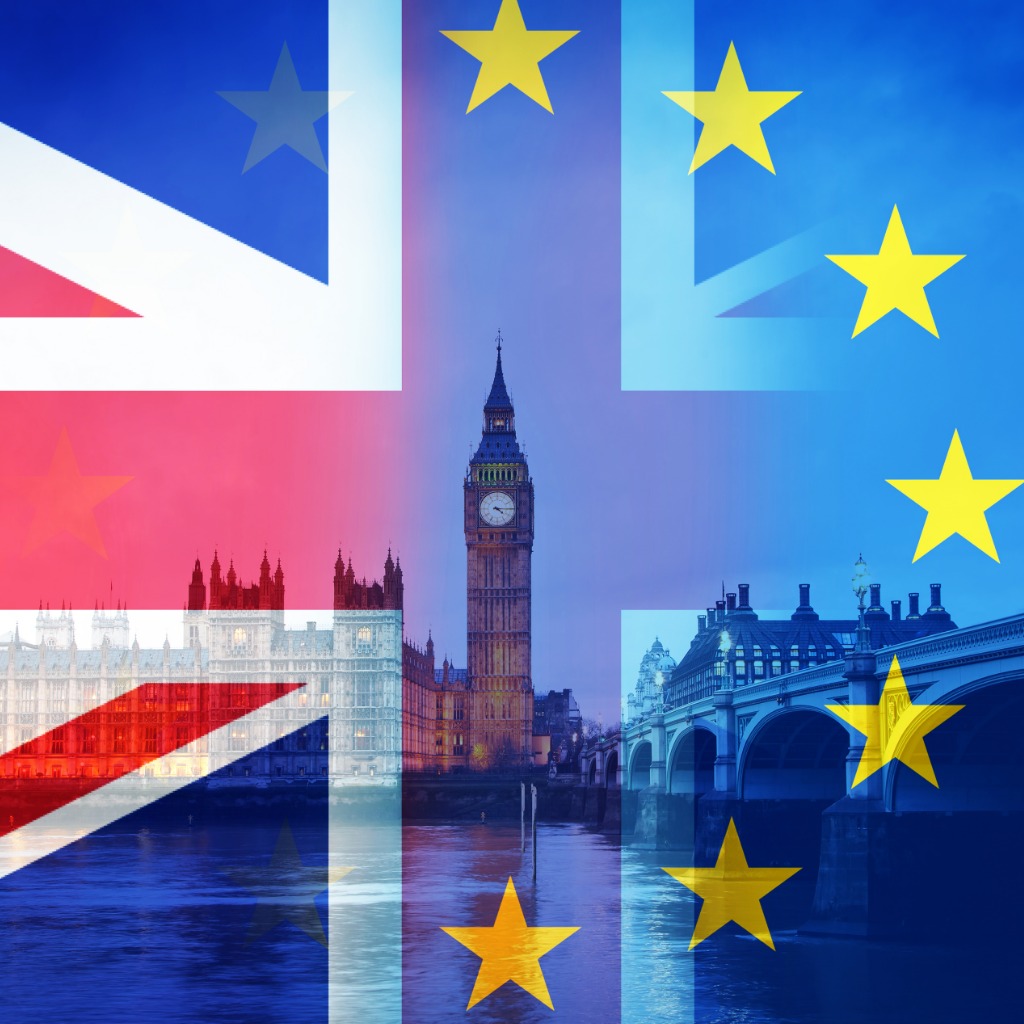